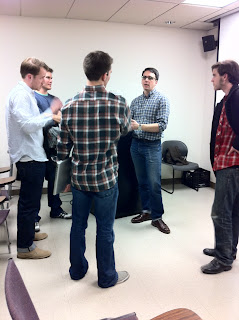 Refresh Baltimore presented another hit speaker last Thursday-- Paul Smith from Everyblock continued the top Baltimore tech discussion that was jump-started with the Baltimore's Civic Hack Day on Feb. 12. His presentation showed us how mapping and visualizations may be applied to the newly released Baltimore data.

The data repository, Open Baltimore, has created a feeding ground for programmers and designers alike. Paul Smith made this apparent with his playful investigation into the Charm City Circulator bus routes. He mapped the routes of the orange and purple bus lines overlaid on a map of the city. By breathing life into this data we were able catch glitchy nuances and morphing pathways that showed Baltimore city life in action.


Here are some companies, programs, and services that were mentioned during the presentation:

Mindgrub
Fuses technology with a training development process to create rich applications that focus on the end user experience.

Everyblock
Track and discuss what’s new in your neighborhood.

Google Maps Static API
Lets you embed a Google Maps image on your webpage without requiring JavaScript or any dynamic page loading.

Image Magick
A software suite to create, edit, compose, or convert bitmap images. It can read and write images in a variety of formats (over 100).

See.Click.Fix
SeeClickFix encourages active citizenship, by offering a variety of platforms to report your concerns. Report issues through our website, mobile apps, widgets, and voice mail. 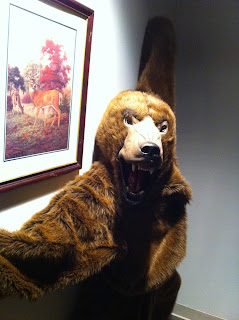 This past weekend I had a blast the Contemporary Museum's Cabin Fever party! I am a little biased since I helped plan the party, but this also means I have a unique insight into how it all went down.


A little background
After the Executive Director, Irene Hofmann, left for another opportunity on the west coast we knew that there would be a transition period that threatened to effect programming and events. Luckily, the Senior Administrator and Membership Director, Johaniris Rivera Rodriguez, was left in charge while the search for the new director began. She not only kept the museum afloat, but created an environment of unity and collaboration--promoting a solidarity among staff and supporters.
Cue the winter party
A challenge for the incoming director (Sue Spaid), members, fans, and staff to come together and pull-off an event of big ideas on an itty-bitty budget.
Platform Heels and Tunic Sweaters
The party kicked off with the exhibition opening of Agitated Histories--curated by Irene Hofmann. While you gossiped about art and sipped champagne, you may have caught a glimpse of a bear giving hugs and discussing modernist theory.

Peacock Punch
Meanwhile at the old Greyhound station, the artist duo "Peacock" was making last minute adjustments to the party space. Working feverishly the entire week before, Chris Attenborough and Sean Naftel transformed the old office spaces into installations and playful Cabin Fever puns. Highlights included The Shining twins frozen in time on adjacent TVs screens, a three-dimensional collage of skis in an alcove, and a red stenciled deer head that hinted at hunting season.

Fire Hoops and Loops
Making your way over to the party was easy, thanks to Regina Armenta (and crew) lighting the way with their flaming hula-hoops! Once the party had begun, she headed inside for a stilt walking performance--making sure to bring extra hula-hoops for guests. Regina, who runs Yoga on Wheels (again, I am biased since she used to be my yoga instructor), really took her performance to the next level and was a big hit at the party! It was amazing to see board members throwing caution to the wind to dabble in the often hilarious act of hula-hooping.

Hot Shots by the Fire
Entertainment included a slew of talented DJs and two amazing photography students from MICA that volunteered their time and skills to take photographs of guest posing in our rugged cabin themed room. Look out for a new museum Facebook album!

In the End (Ouch My Feet Hurt)

Through it all, what I enjoyed most about the party was the feeling that the hard work that everyone contributed really took the party to another level. I hope that this post helps those behind-the-scenes players know that they were the mini-marshmallows to the hot chocolate. 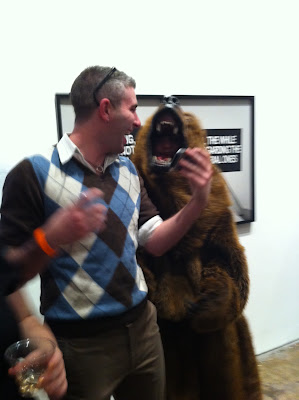 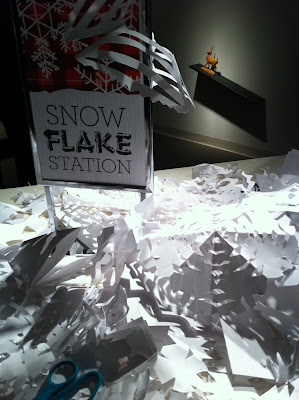 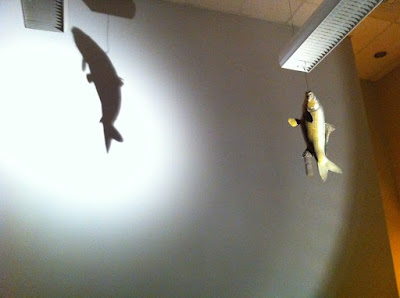 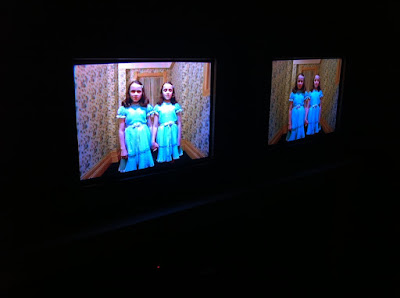 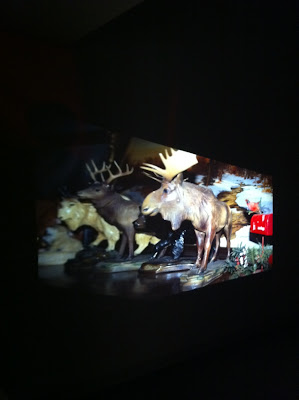 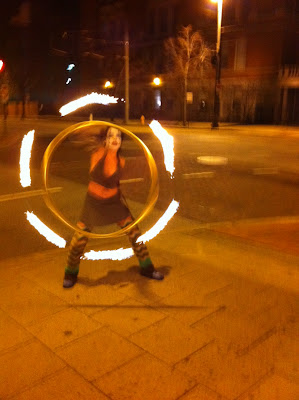 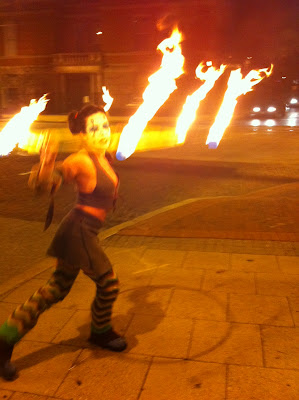 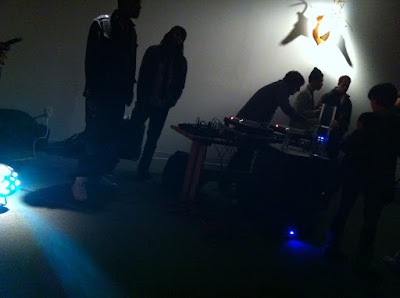 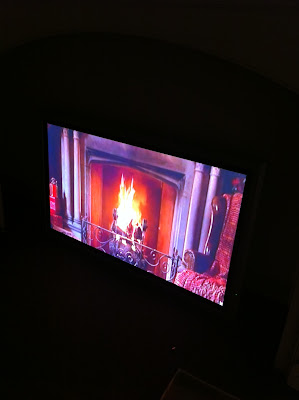 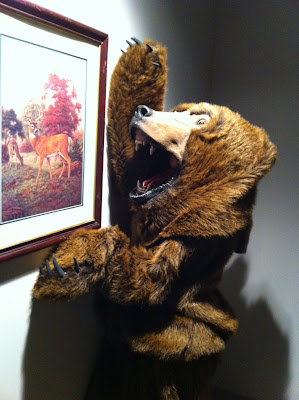